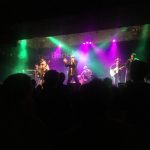 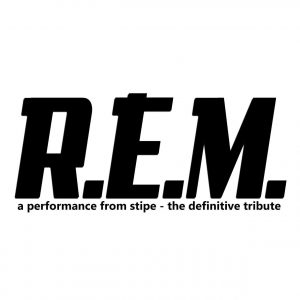 It’s now seven years since they split, R.E.M., the stadium band that were entertaining, powerful, ground breaking. With a string of peerless albums running through four decades, rooted in the underground with their eyes on the soaring chorus R.E.M. remain as the band that saved American Rock.

Whether playing festivals or on tour across the U.K. and into Europe Stipe are the definitive R.E.M. tribute. A full band tribute, complete with encyclopaedic knowledge of the original, and acclaimed as “awesome” by Michael Stipe of R.E.M. 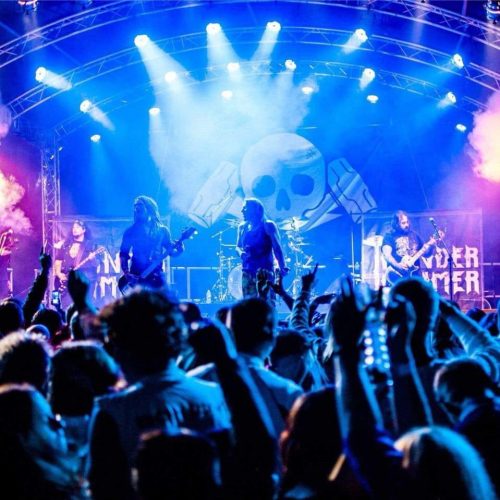 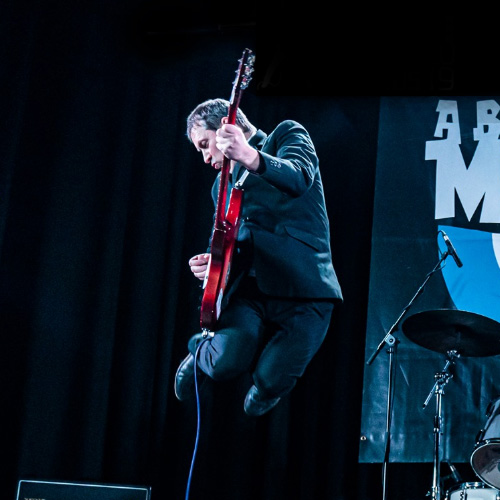 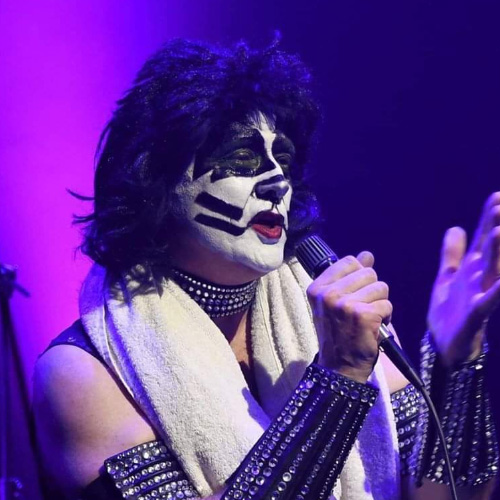