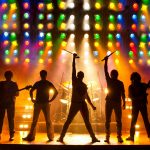 Mercury, now celebrating their 20th anniversary, has established itself as one of the world’s most authentic tribute bands to Freddie Mercury and Queen. This award winning Band, with its dynamic stage show has been wowing audiences from the UK to Europe to Dubai.

A choreographed stage show, with spectacular and authentic costumes, high class production including dramatic and striking lighting effects. The show includes stardom, showmanship and an energetic performance from Joseph Lee Jackson as ‘Freddie’, together with excellent musicianship, including beautifully crafted harmonies, and intricate guitar work from Glenn Scrimshaw as ‘Brian May’.

Mercury takes their audiences through a legacy of songs which never lose their stature as classics to live on forever. Mercury play theatres, outdoor festivals, high profile corporate and private events, gaining a renowned reputation, and returning to venues time and time again. Other prestigious shows include headlining a New Year’s Eve Festival in Dubai which was broadcast live to millions via MTV Asia. Mercury were also asked to perform at the unveiling of the 1st memorial to Freddie Mercury in Feltham, in front of Brian May and Freddie Mercury’s family. They have also played an exclusive concert for Queen’s own Roger Taylor, and in front of Freddie Mercury’s Mum , Jer Bulsara, who said:-

“Freddie was an original.
He and Queen were the best.
But now,in this new century,
Joseph, Glenn & Mercury are the next best thing” 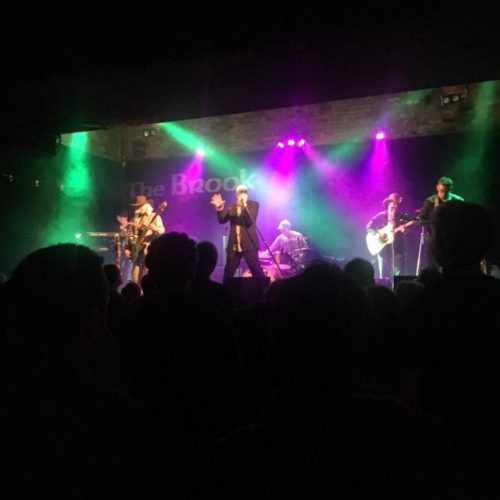 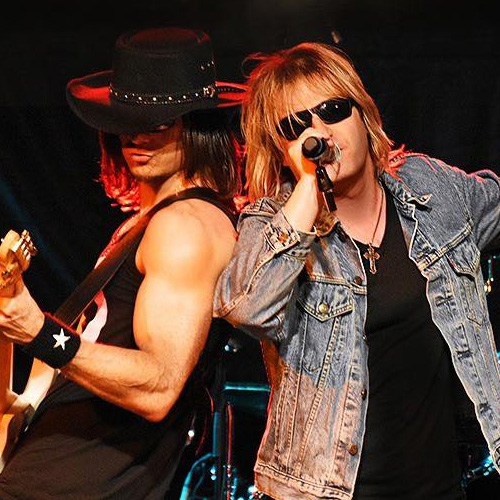 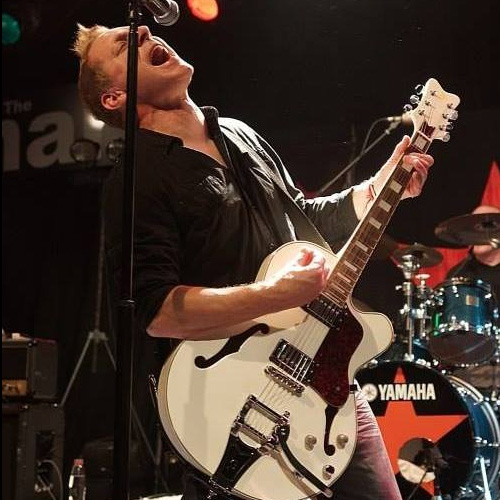